So there’s this thing that happens where Trader Joe’s comes out with original products every now and then that are really creative and tend to amass a sort of cult following + excitement. Some examples include the Everything But The Bagel seasoning and Cauliflower Gnocchi that fly off the shelves and become so difficult to find in stores due to demand. Part of that might be social media, with pages dedicated to TJ finds, and also the health and wellness foodies on the platform, but I have to give it up to them because some of these products are really very unique. The most recent product that caught my eye was their Pancake Bread and while the majority of their products tend to be accidentally vegan friendly, this loaf was sadly not.

That being said, I thought the concept was absolutely genius, and love a good loaf (e.g. my Fluffy Banana Bread), so I set out to re-create an at home Vegan Pancake Bread that would be vegan (of course) and also gluten-free friendly. The upside of recreating it at home is that the ingredient list naturally was much healthier and shorter in comparison with the original. 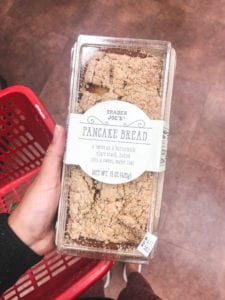 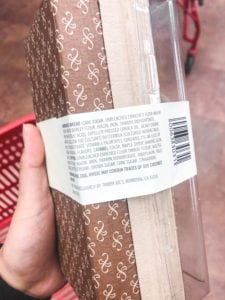 But how could I recreate this Pancake Bread without having tried it first myself? Well, I employed a team of expert taste testers (AKA non-vegan friends of mine) to eat it and describe the textures and flavours, and I also crept around on the internet and discovered several TJ fan blogs that described the loaf in great detail. From my research I gathered that the loaf was similar to a pound cake in many ways, but not as maple-y as you’d think. More of an aftertaste of sorts. The loaf also had a malt-y flavour, and of course a crunchy crumble to top, but overall, wasn’t overwhelmingly sweet. 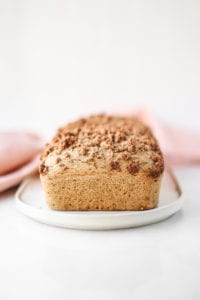 Maple syrup is already one of my favourite products to use in baking as an alternative to conventional white or refined sugars, but I had to get creative with the malt component. To add that, I used maca and mesquite, both adaptogens that really enhance a malted flavour. This is optional primarily for flavour, by the way but of course, in addition to flavour, they’re adaptogens, which adds a really nice little health boost. While we’re on the topic of health, you can probably tell by now that this Vegan Pancake Bread is significantly healthier than the TJ’s original, and it’s also oil free as well. 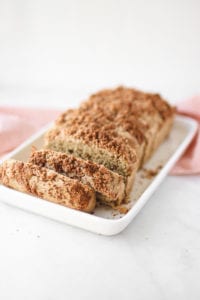 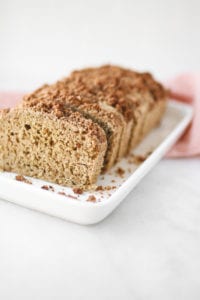 And how do you make a crumble without oil or vegan butter you ask? For that I experimented with using coconut butter, crumbled with coconut sugar and a little bit of oat flour. The result was a perfect crumble, and will probably be my go to from now on. I will say that if you’re going for more accurately similar results in flavour, I’d skip the coconut butter and consider vegan butter only because the coconut butter will add a very mild coconut flavour. Barely detectable in my opinion, but according to some of my friends, took away from the maple flavour. 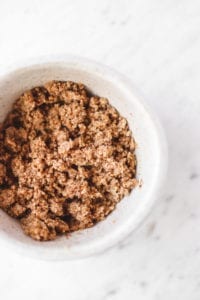 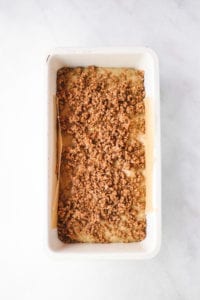 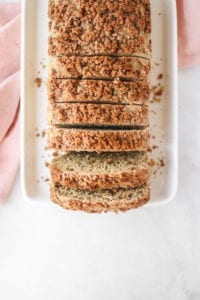 This recipe is really quite easy to make, and is a great alternative for anyone out there who also feels a little bit left out of the Pancake Bread world right now! It’s delicious served in thick slices, toasted before eating and drizzled with a little additional maple syrup and a little bit of vegan butter and also freezes well. P.S. Secret food photography tip but that “butter” is actually coconut butter mixed with turmeric to create the look of vegan butter because well… I don’t have any in my kitchen right now ha! 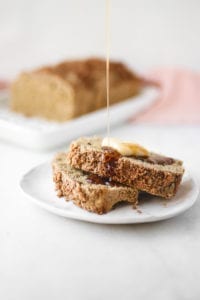 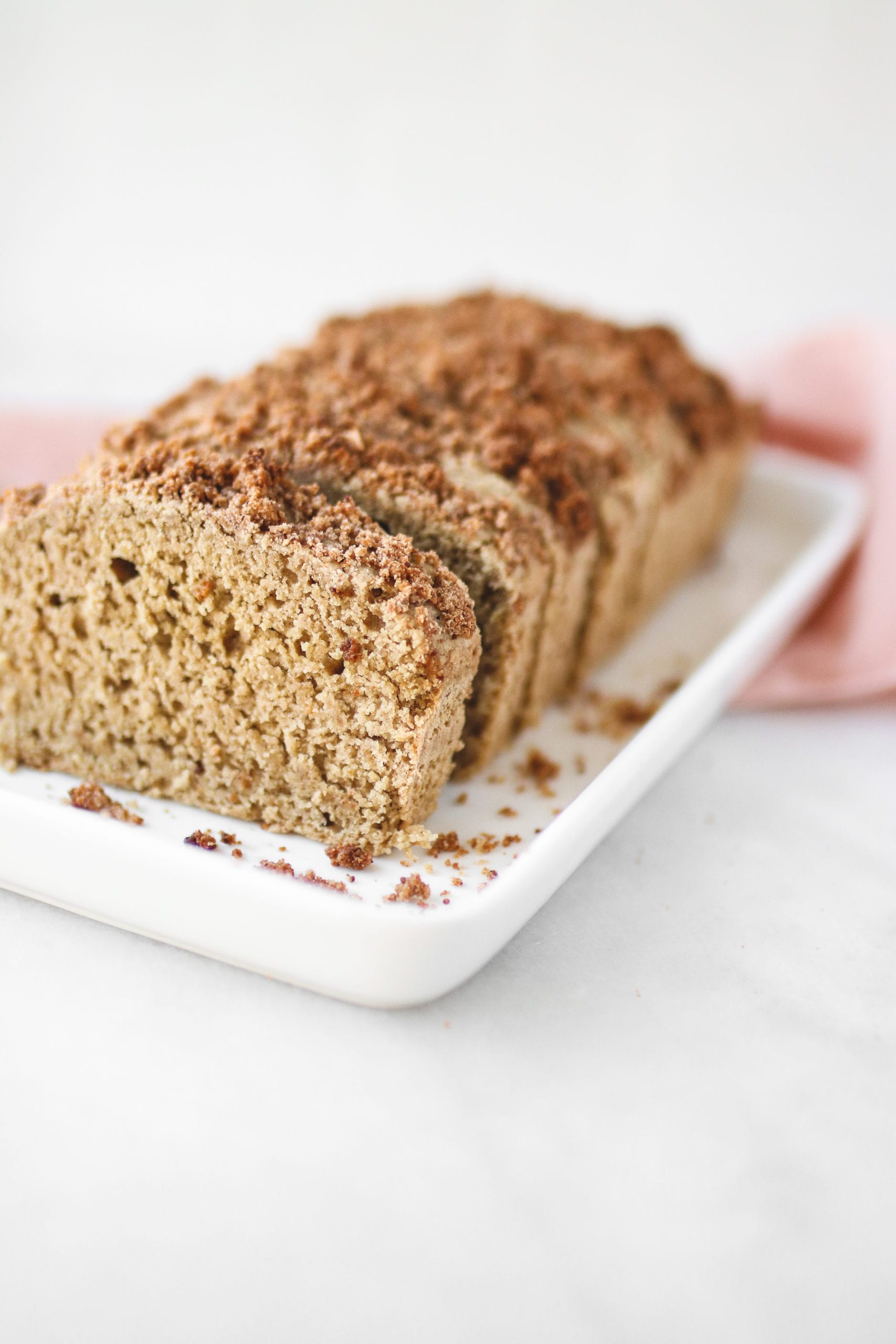 « How I Take My Photos & Food Blogger Photography Equipment