Recipes and more delivered right to your inbox


This is the way my heart broke.

It started with thinking about the burning feeling of tequila in the back of my throat and then remembering the convenience of manipulating my energy levels and mood with simple prescription medication. I mean, it’s prescribed by doctors so it can’t be that bad. It’s not like other illegal substances right?

After my birthday last year, I felt a sudden urge to use & drink again. It was a combination of lack of sleep, more stress and unhappiness in my job at the time that pushed me back towards substances. Or so I think—can we ever really pinpoint the root of these feelings?

I left my job. Most people think I did it because I wanted to pursue Veggiekins full time. The reality was I quit so that I could spend time going to therapy. I had no plan, wasn’t sure how long I could last without a salary but I didn’t think I’d be alive and sober much longer if I didn’t make a change.

And the job wasn’t the only thing I left. I left my boyfriend, left my friends in the dark and in true Sagittarius style, I also left the country and flew to Asia. In hindsight, that was the most ridiculous thing to do because 1) I was still paying my NYC rent and 2) plane tickets to Asia aren’t exactly cheap. Neither is paying your own health insurance… but that’s another can of worms.

I don’t really know why I decided to try and handle things on my own. I stopped to see my parents in Shanghai, but didn’t really tell them what I was feeling and instead isolated myself from everything and everyone there except for my cat and my immediate family. I loved being in Shanghai because I could literally be away from my social circle in New York, and most human contact really. I guess I felt embarrassed to admit that I was struggling, and on top of all that, my family didn’t really know the extent of my past with substances.

After a few weeks it became pretty clear to me that I had to step up my blogging career (which, at the time was just my side hobby) in order to stay financially secure. Truthfully, all these big life transitions were kind of a lot to handle alone, but it felt almost like I was punishing myself. It was as if I had deluded myself into equating isolation with feeling in control of my life.

I did the opposite of what I’d recommend you do if you ever find yourself on the verge of a relapse. Sharing with your support system and leaning on them is the best thing you can do for so many reasons. Of course, there is emotional support, but you can also lean on your support system to hold you accountable. So why didn’t I? Through addiction, eating disorders, depression and the rest of my not so pretty past, my boyfriend had been by my side more than anyone else. Maybe I wondered if I could have survived it without my rock of 6 years. Did my recovery depend on his support? I wanted to find out. I think.

I thought I left the relationship because I wanted to tackle it alone this time, but I think the real reason was that I was afraid to let my loved ones down. When you go through something like this, your friends and family also have to go through it too. My relationship with substances and alcohol could even be compared to a bad breakup. One month I’m doing great, the next I swear off substances only to go back to it after a few days and your support system feels all the feelings you do too. I couldn’t tell you how many times I told my boyfriend I was done with drinking or not really into it, to then find myself passing out and back at it again. And of course, who was there to make sure I was okay and encourage me to keep trying to quit? He was. After all those years I thought, maybe he needed a break this time.

To paint a picture for you: My boyfriend and I met at age 15 and 17 at a nightclub in Shanghai. I was drunk, which was the status quo, likely also high and I told him I wanted to “put him in a tiny box and take him home with me” (add that to the list of times I’ve embarrassed myself while not sober). That night I had gone through a half pack of heart shaped, pink menthol cigarettes, a habit that he eventually helped me kick once we were together. When we first started dating, we continued to hang out at clubs and my behaviour continued too. On my best behaviour, I would get in fights or arguments, maybe I’d cry, maybe I’d take my shoes off and run away. It was a lot and although he hadn’t met me at my rock bottom, this was easy compared to what he’d deal with later.

Naturally, I associated a lot of my recovery to the start of my relationship with him and I am certain I would not have been on this path had I not met him, so telling him, “Hey, I think I’m about to relapse,” was the last thing I wanted to do. At this point, it had been about 3 years of sobriety and I was going strong, so I felt like dropping this bomb after such a good run would just break his heart. I said I needed some time to work on myself and to focus on myself more, only to spend many nights in January sitting on the bathroom floor looking at my old prescription medication bottles. I would literally sit there staring at them, sometimes I’d open them, then close them and put them back. It was a pride thing.

This is the most embarrassing thing I’ve told someone in a long time but this is what it would look like: I would go so far as to open the bottles, pour the pills out into my hands, hold them up close to my chin, put them back, screw the top back on and put the bottle back away. Over and over. It was a game. It was a test. I wanted to know that I could have them in my apartment and not do them. Again, the complete opposite of what I’d recommend someone do. Finally one night, while on the phone with a friend, I was coached through dumping it all into the toilet and flushing it. I had thrown the pills out in the trash many times but that wouldn’t stop me from taking them back out so they needed to be flushed. I don’t know whether that’s good for plumbing. It probably isn’t. Sorry.

To make a long story short, until a few months ago, I had been on this journey of trying to fight off these desires to return to substances, but I was doing it all the wrong way. For whatever reason, I had convinced myself that I could not tell my friends and family and that I needed to do it alone for it to mean something. In reality, I didn’t want to let anyone down. And so I waited until I was in a better place to accept the love and support that could have gotten me off of my bathroom floor in a fraction of the time it took me to get here. It’s not about how long it takes, but there were many moments at which I could have easily made a mistake and plunged right back into addiction. I was playing with fire and I had no support system to have my back in case I got burned.

When you’re in a dangerous situation or at risk for relapse, ego is the last thing you need. I was feeding my ego with my bathroom floor ritual, by keeping things a secret and by telling myself that I had it in the bag when I really was in danger of seeing all the hard work that went into recovery unravel. When the feelings come, I know I need to surrender to them and admit that I feel them. It’s natural and it’s human, and if you have the right support system, they would likely be more upset if you didn’t tell them, than if you did share. I think it’s common not to want to disappoint your loved ones, especially after the 5th, 6th, 27th time, but when you have the right support system, you should lean on them and lean on them hard. I don’t regret many things in life, and I believe that everything happens for a reason, but I wish I had understood earlier that I didn’t need to be alone to fight this.

I want to say a big BIG thank you for your support on my first post in this Sobriety Series and for sharing with me what you’d like to see from me next. I received so many great suggestions and I have a growing list of topics to cover, starting next week!

How Relapse Ruined my Relationship | The Sobriety Series 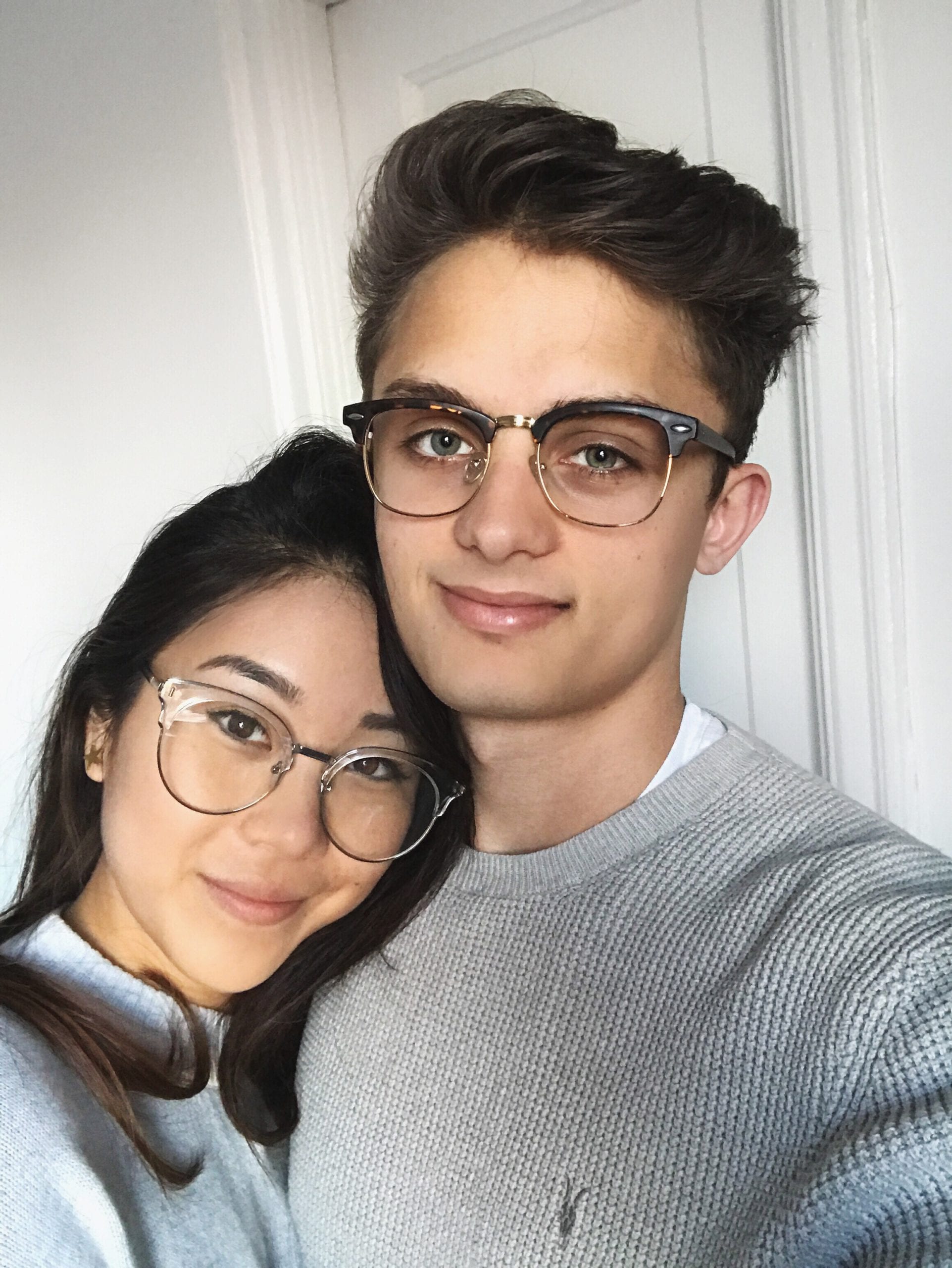 12 Comments on How Relapse Ruined my Relationship | The Sobriety Series